A Decade of SPEAK Campaigning 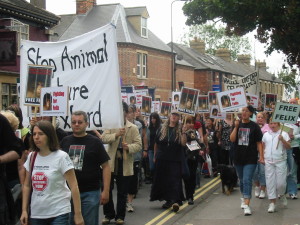 Work was suspended on the £18 million lab after pressure from activists. SPEAK maintains weekly protests 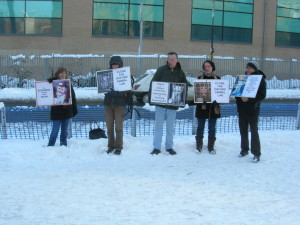 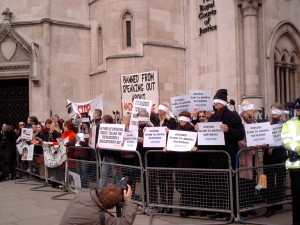 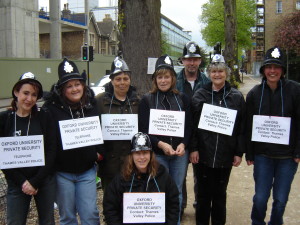 National demonstration for ‘Felix’ the primate being subject to invasive brain experimentation at Oxford. License issued by Home Office to cause Felix ‘SEVERE’ suffering. 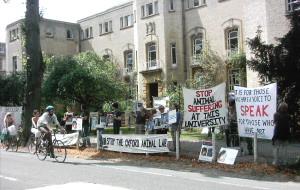 WHY WE ARE STILL HERE

SPEAK is not opposed to research that will benefit people and animals. The reason for our continued presence in Oxford is to demonstrate for ethical and relevant research. SPEAK is in the vanguard of a movement dedicated to ending the reliance on animal experimentation in favour of 21st century technology.

Oxford University’s investment in building a new centre dedicated to animal experimentation is a step backwards. The numbers of animals used at the South Parks Road site contradicts the university’s public commitment to finding alternatives to animal based research. Oxford University has also resorted to excessive civil legal proceedings to try and silence its critics.

Ten years on we are still here because Oxford University has not responded to the growing public disquiet concerning animal research. SPEAK will continue to represent the voices of progressive scientific opinion and public concern about animal suffering. 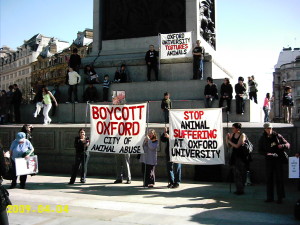